Major transfer-pricing changes will command tax professionals’ attention in 2020, as well as an ever-increasing focus on tax technology in the indirect sphere.

We see the market for expertise in complex tax disputes remaining buoyant, reflecting the new Commission and individual member states’ desire to be seen as taking aggressive action on avoidance. Most Swiss cantons have now ratified the federal tax reform, and it is expected that the reform will be upheld across the country during 2020. This will help secure Switzerland’s tax competitiveness in the medium term. Advisors are conscious of a need to start grappling with the opportunities of the new Swiss patent-box regime, as well as its complexities such as the new rules on R&D deductibility.

A complicating factor in Europe will be the OECD’s efforts to change TP rules as part of its digital economy work. There is a potential for huge proliferation of complexity as US-style GILTI regimes are legislated into domestic tax regimes around the world, and EU states such as France, Germany, Spain and Italy have shown a willingness to be out in front in this process.

In addition, we anticipate digitally focused firms beginning to optimise around digital services taxes in jurisdictions where they are in force, particularly France, adding another layer of complexity to transfer-pricing considerations and potentially paving the way for disputes under the GAAD. Advisers are watching developments and stand ready to strengthen their teams in response.

It remains to be seen whether the new Commission will push for major structural reform to TP arrangements, such as the Common Consolidated Corporate Tax Base (CCCTB), but – given the amount on countries’ plates with the OECD digital economy project and the fact that some states staunchly oppose eliminating unanimous voting on fiscal issues – we do not anticipate major change in this area in 2020.

On the whole, companies were well prepared for major changes to the EU VAT regime that have come with the 2020 update to the VAT Directive, though some taxpayers, especially those with complex intra-EU supply chains, are expecting to face inevitable snags.

Brexit will introduce a new customs and VAT regime across the UK-EU and potentially also the British-Northern Irish borders; companies are seeking to expand and leverage their indirect expertise to deal with any new complexities.

Onlookers are acutely concerned that the VAT directive changes will not stop countries experimenting with further VAT measures to close tax gaps and reduce fraud, such as e-invoicing in Italy and real-time reporting in Hungary.

For this reason, we see demand for the ‘tax technologists’ who have both a legal and a technical skillset in indirect issues remaining much higher than supply, despite the increase in investment we have seen in training advisers in both areas.

Using our global network of tax intelligence, Mason Rak can work with you to ensure you are equipped to tackle the complex challenges that today’s tax and TP markets pose.

Mason Rak is a specialist global tax search
firm and has been recognised by professional
services clients as one of the world’s best.

Moving Abroad for Your Career: How to Make It A Success?

Mason Rak is a specialist global tax search
firm and has been recognised by professional
services clients as one of the world’s best.

Moving Abroad for Your Career: How to Make It A Success? 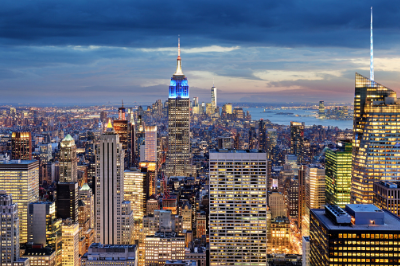 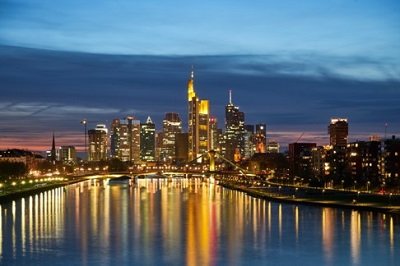 Over 25 mandates completed for professional services and law firms  including:

Engaged on a transformation search project to identify the Tax Leadership team for the  professional services tax team across the UAE market: 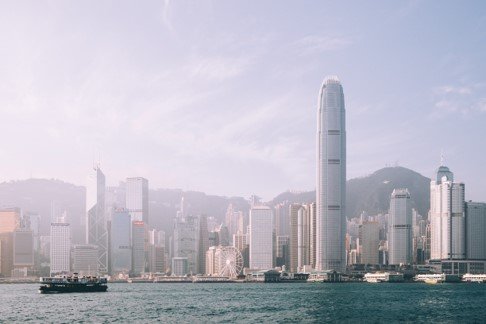